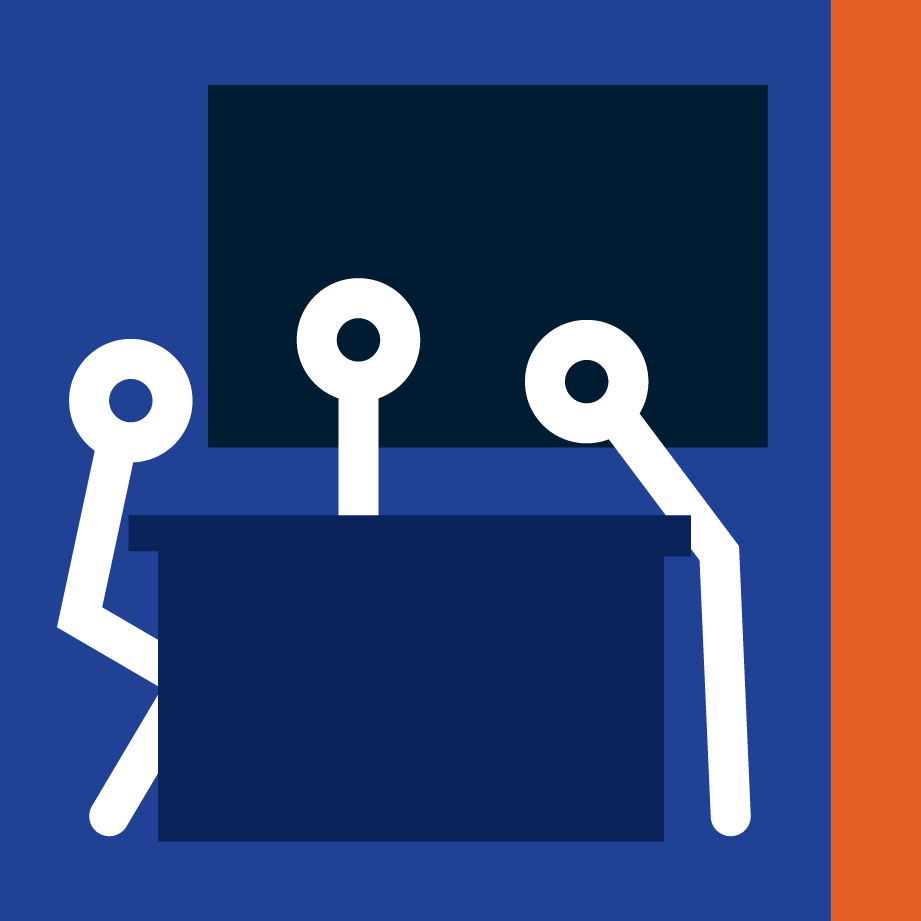 Article 2 of the Treaty of the European Union enumerates the values the European house is founded upon. Some of those values, like democracy, rule of law and respect for human rights are reflected in principles such as the equality of Union citizens, the Union citizenship, or the binding effect of the Charter of Fundamental Rights. These principles and rights are then further developed in Union’s secondary law, such as the General Data Protection Regulation.

However, without proper enforcement, EU law risks becoming a dead letter. When the foundations are weakened, the entire building becomes shaky. This webinar series will, therefore, be interested in how does (or does not) the EU protect its foundations and make sure that the values, principles, and rules of primary law are respected and enforced in the secondary law and in the Member States.

In the fifth webinar, we will mark the fifth anniversary of the EU PNR Directive (EU) 2016/681. Will this be another Data Retention Directive? Now that most of the Member States transposed it, this Directive is being challenged before the CJEU by NGOs from Belgium, Austria and Germany. How did we get there (again)? Ahead of the hearing, could we, and why, expect a similar outcome to the one in Digital Rights Ireland? Are there any lessons to be (finally) learned?